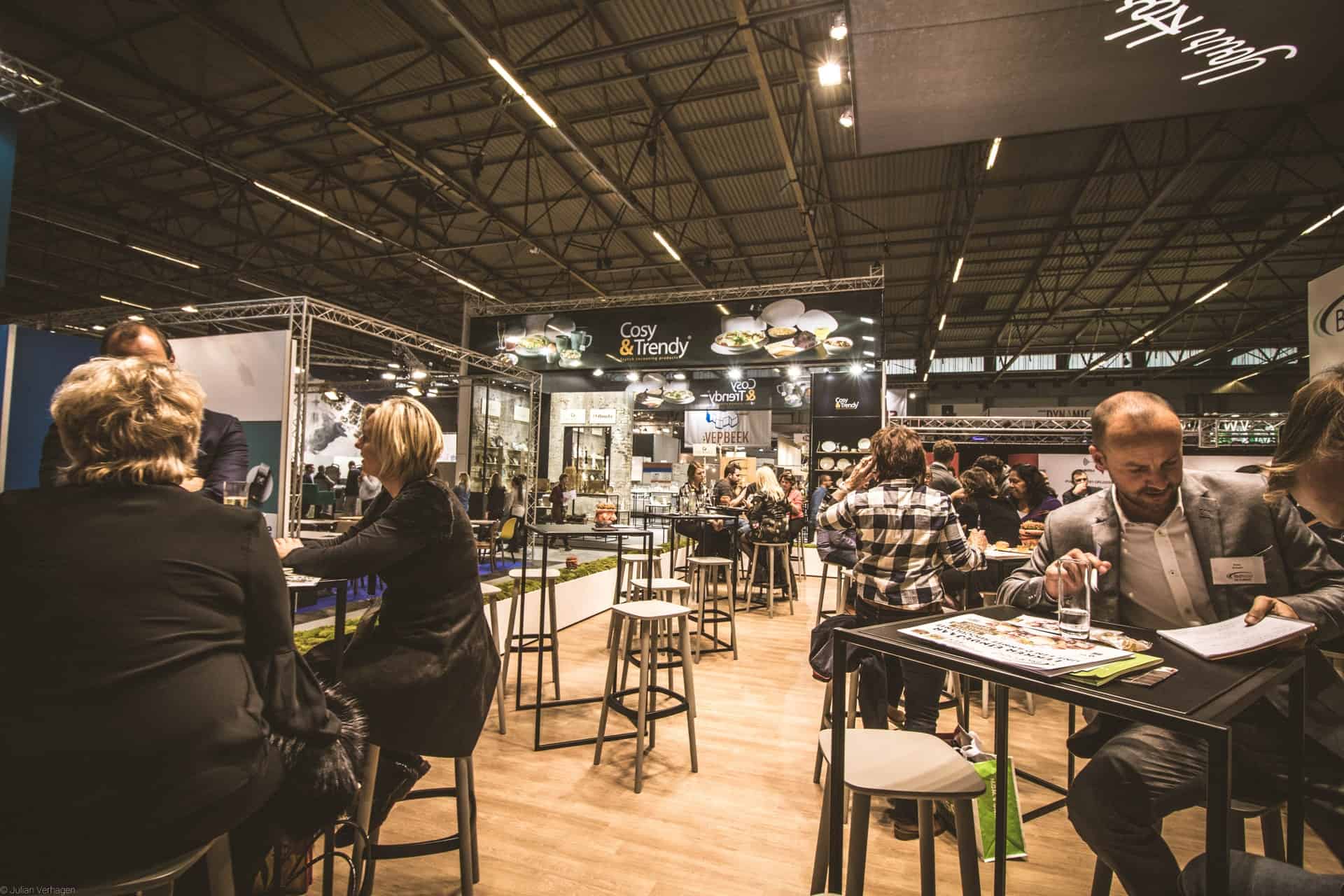 Do you often struggle networking for your business? Read this article to become a super-skilled networker and take your business to new heights.

Apparently, everyone’s talking about networking these days. Connections, contacts, links – you know all that…

Well, no doubt, networking is one of the BEST ways to promote your business.

Just a recent survey showed that 78% of startups believe that networking is vital to their entrepreneurial success.

And, who can question that?

Since what networking really does is spread the word about your product, which ultimately leads to more clients, more business, and more sales for you.

But, the problem is: Not everyone is good at networking.

And, if that includes you then this article is a must-read for you.

1) Have A Definite Goal

First, make up your plan!

You know, most entrepreneurs who fail at networking do so because of a lack of a definite goal.

They don’t know who to talk to and what to look for when networking.

And, people sense this lack of purpose in a sec. They know whether a person is talking real business or just hot air…

So, frame a DEFINITE plan and be focused on that when you go for networking.

Business meetings and seminars are the best platforms to strike up important connections with big parties.

For example, your city’s chamber of commerce might hold annual business meet-ups for entrepreneurs and it’s really worth turning up at such events.

So, all you need to do is attend such networking events regularly and look for the right people there.

3) Focus on Giving Rather than Taking

Don’t be selfish while networking…

Put your own agenda on the back burner and look for ways to be of help to OTHERS.

Because if there’s one thing that gives a blow to your networking efforts, it’s your being selfish and thinking ‘what’s in it for me?’

Such an attitude really puts everybody off.

Real networking is based on trust and value-offering. Forget about yourself and focus on giving others some value.

4) Work on Your Communication Skills

Your success in networking depends a lot on how well you communicate.

But, don’t worry. Communication is not some genie that you’ve got to trap in a bottle…

It’s actually easier than you think.

The key to mastering communication is being open, natural, and warm right from the start of your conversations.

Drop all pretense and be yourself.

To get you started, here’s a recommendation:

‘How to win friends and influence people by Dale Carnegie.

5) Be Active on Social Media

Possibly no entrepreneur can today survive (or thrive at least) without having any social media presence.

So, make up some attractive SM pages for your business and be interactive with your fans and clients there.

Or even better, get an SM expert to act as your VA and do the internet marketing for you.

Last but not the least, always follow up on your networking engagements.

Everyone gets annoyed with people who never follow up on their agreements and disappear without a trace as if nothing ever happened.

Keep in touch, because useless contacts today might turn out to be most useful tomorrow! 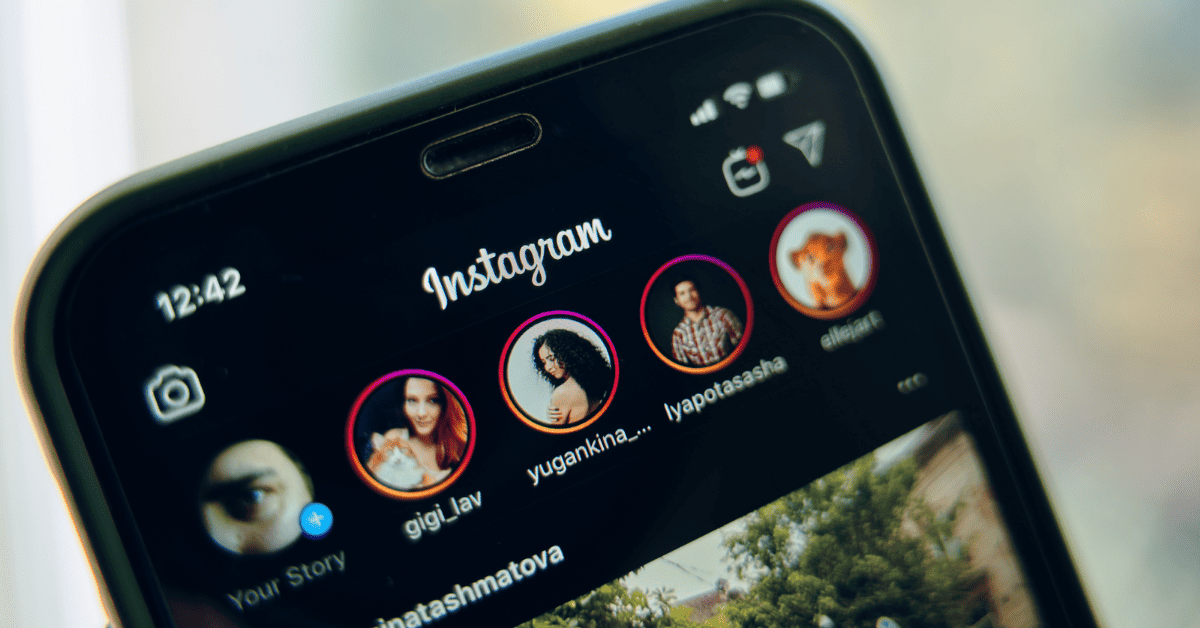 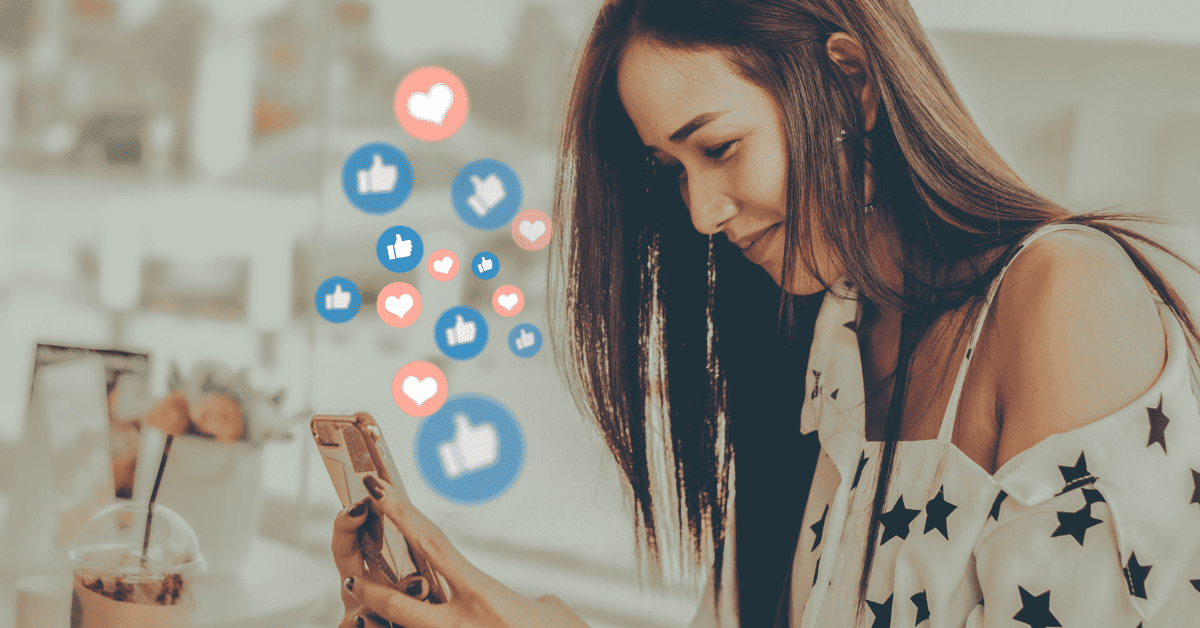 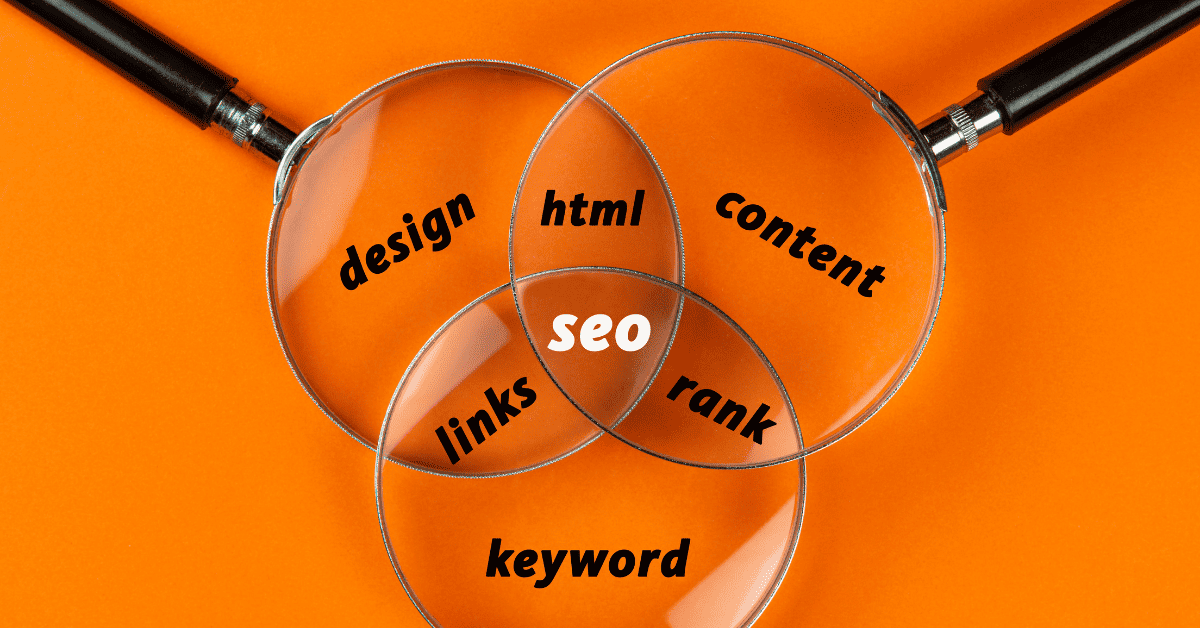 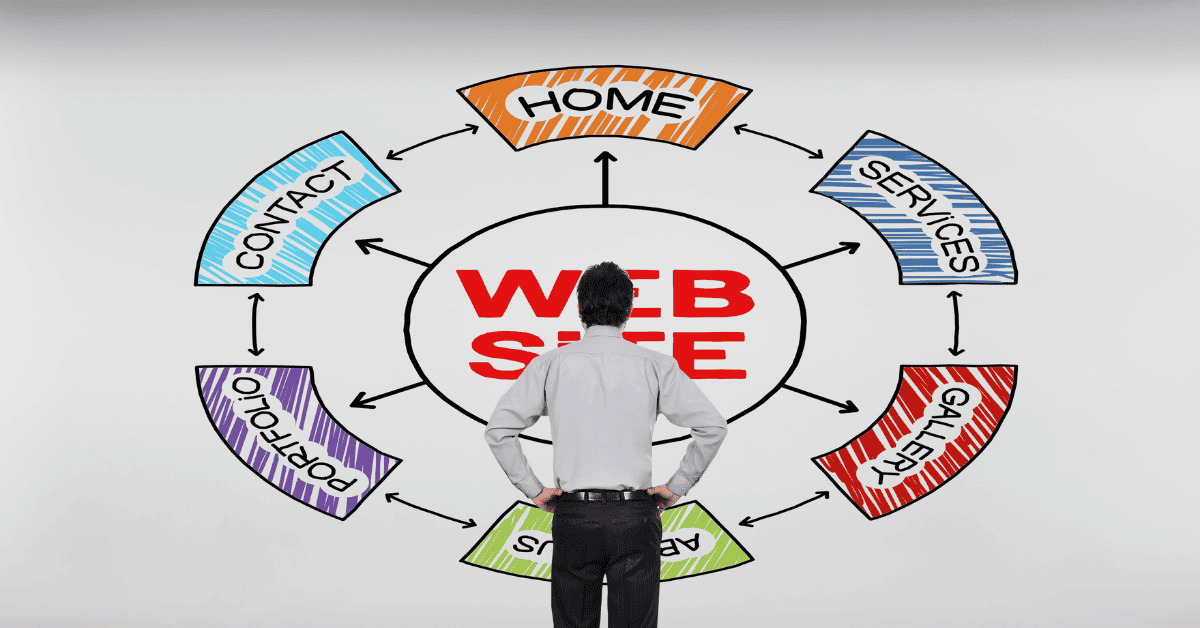 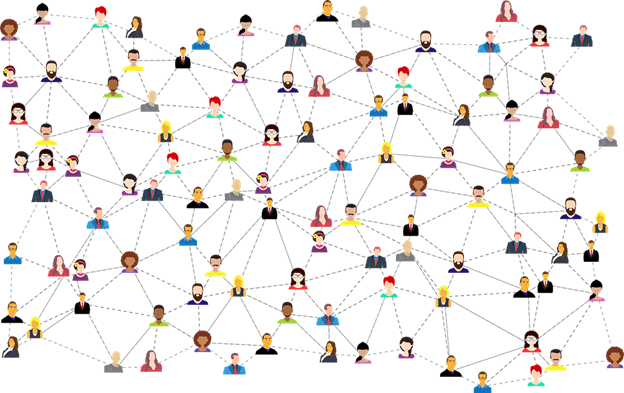 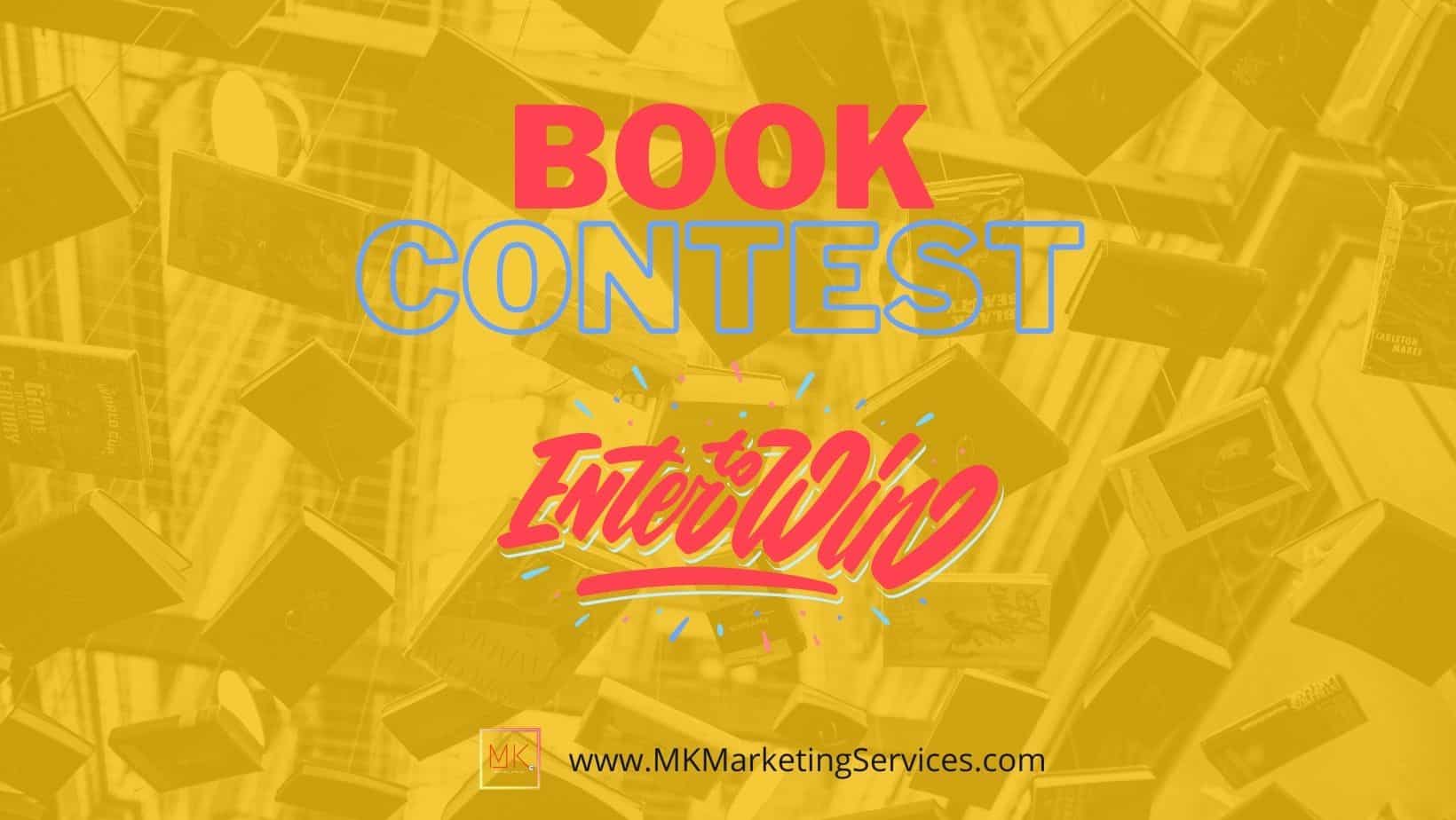 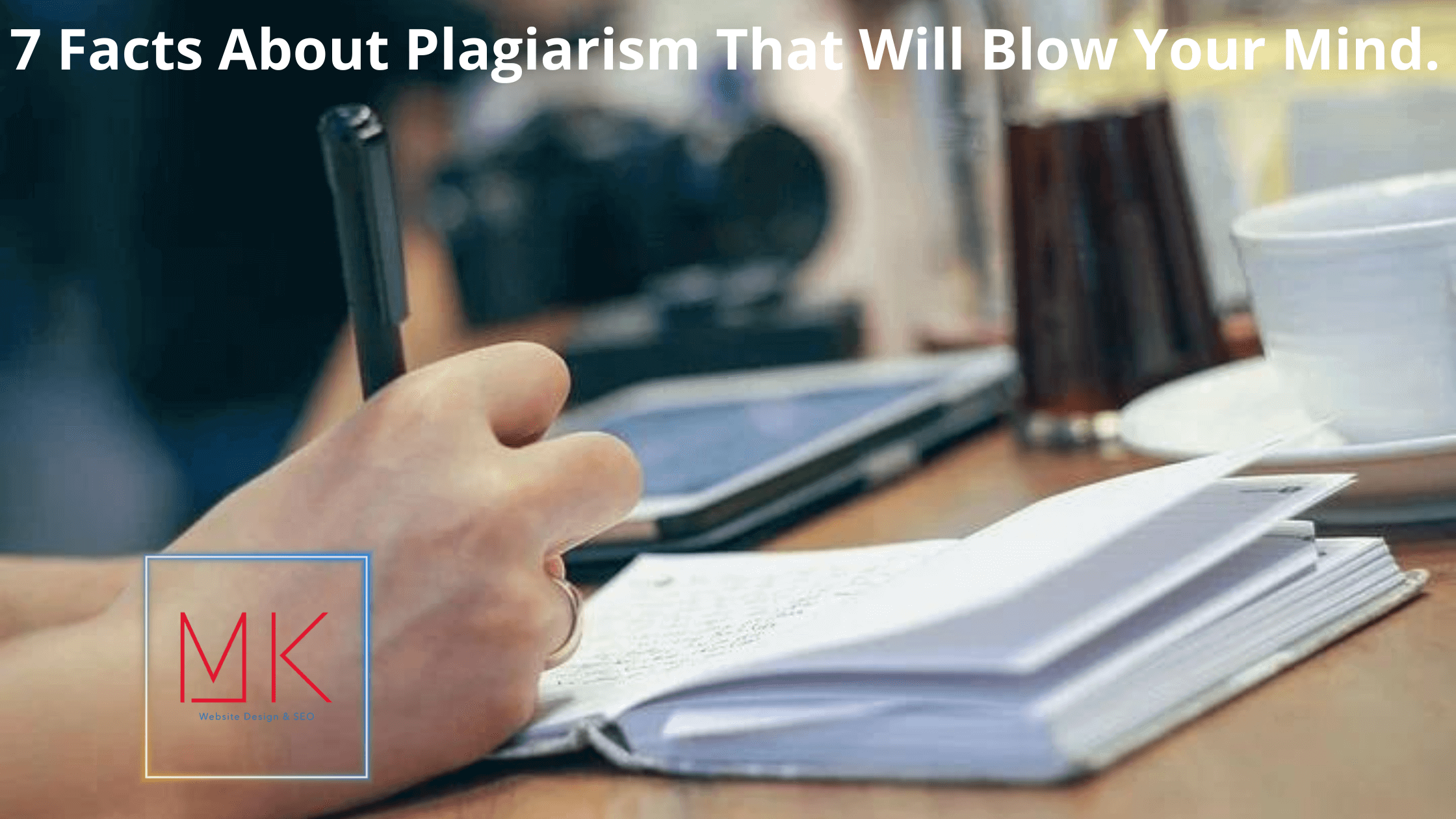 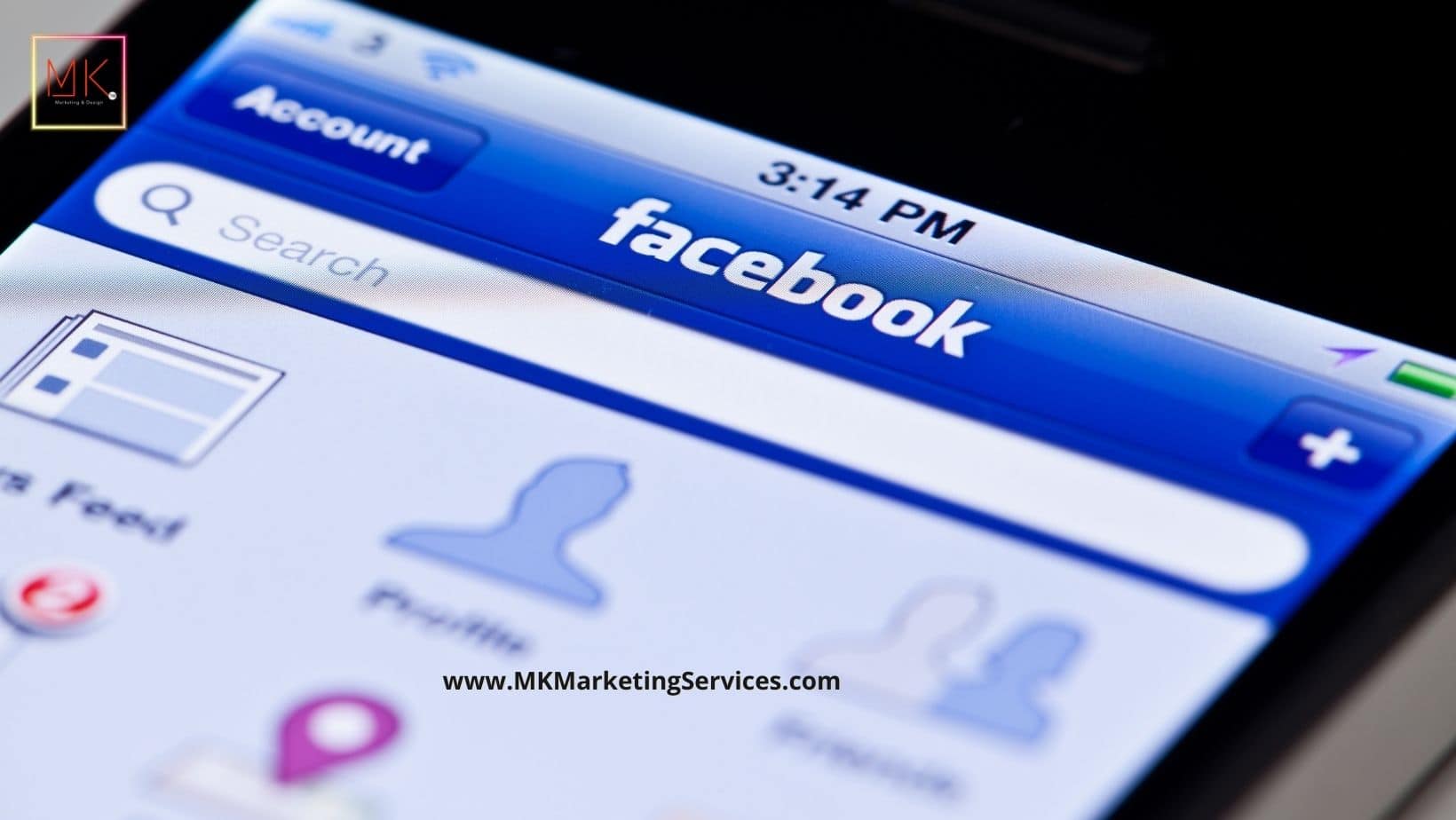 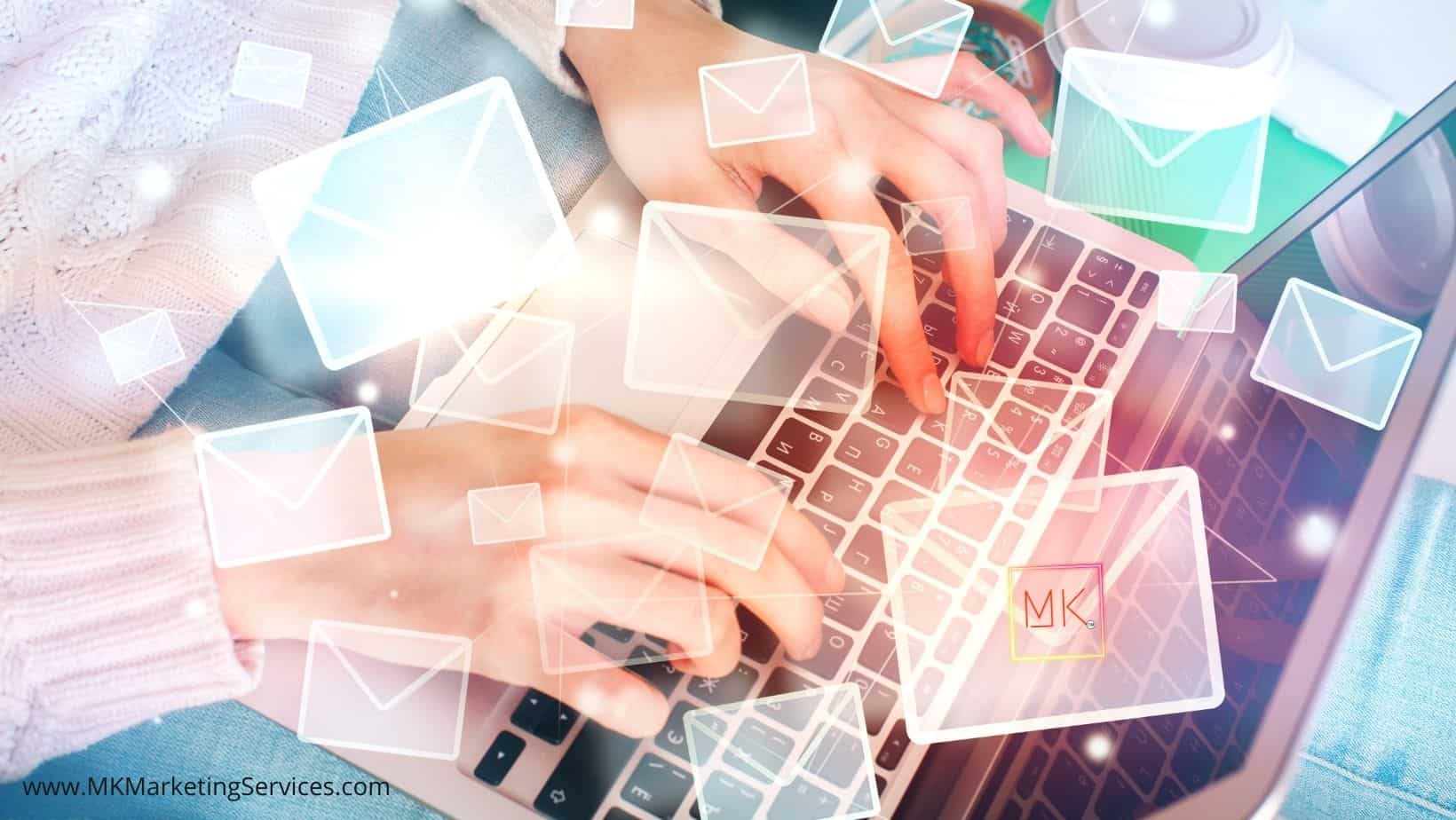